LOST&SOUND FOR GOOGLE AND SEAT

Augmented Reality APP to find your friends at music festivals

WHY Seat and Google wanted to promote their sponsorships within the music scene.

WHAT We designed and developed an application to find your friends at music festivals or crowded places, through the use of cutting-edge augmented reality and real-time geolocation. Users can customize their personal signals: 3D elements that hover over their location with AR to allow friends to locate them. For example, users can choose from a variety of fun options including a giant pointing hand, a slice of pizza, a gummy bear, and a bunch of balloons. A powerful yet fun use of augmented reality for crowded places.

Unveiled at Barcelona Primavera Sound and released worldwide later on. 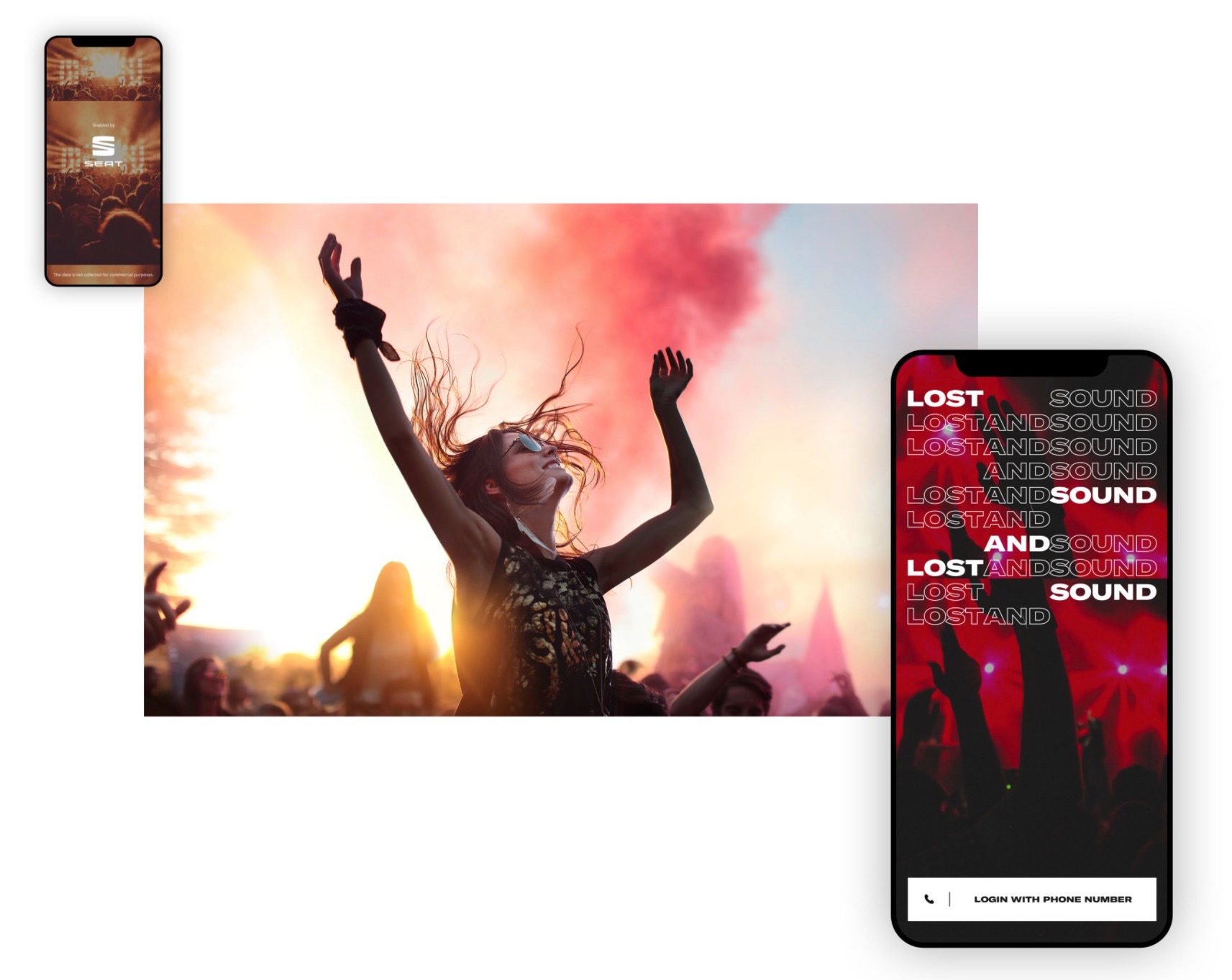 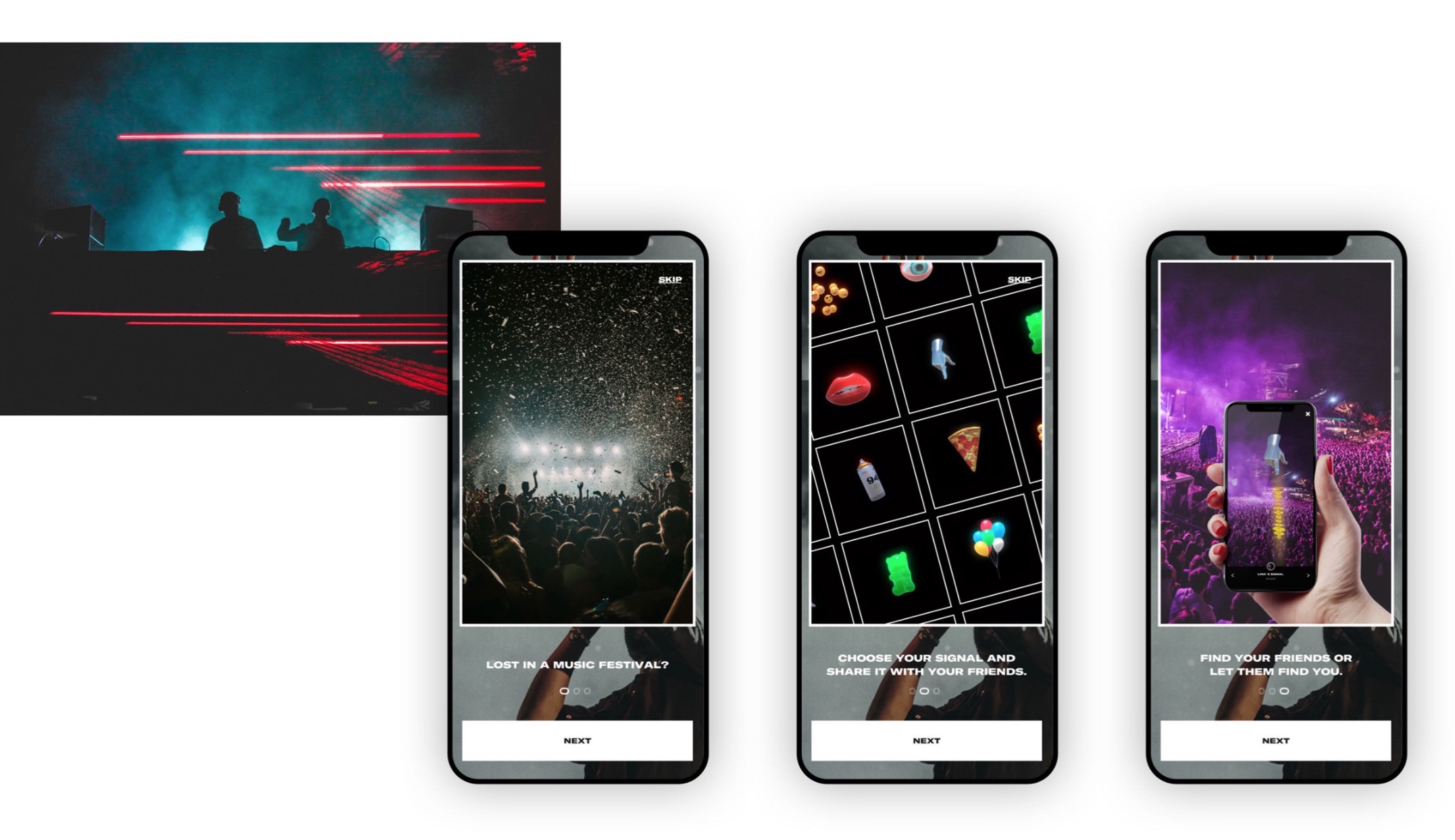 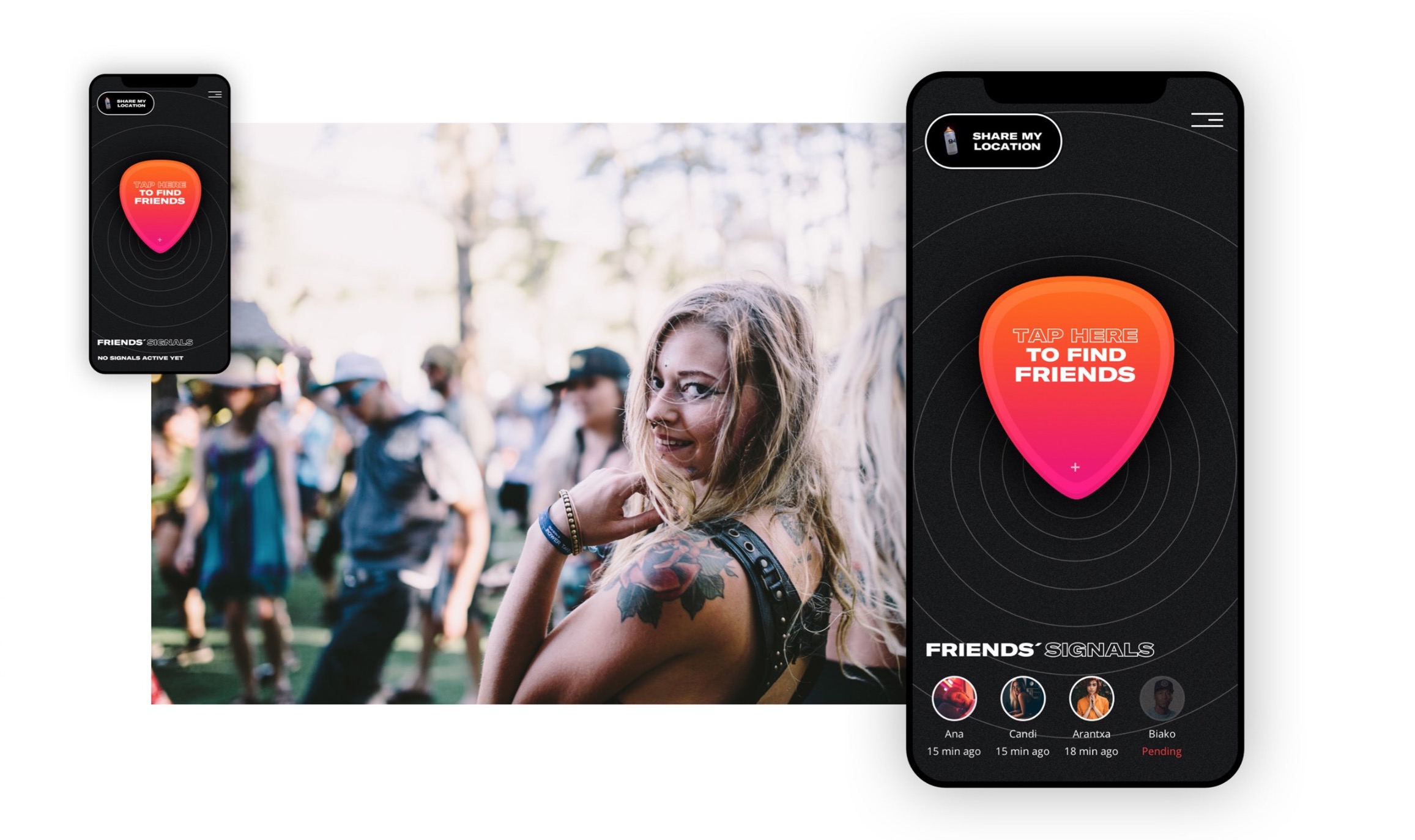 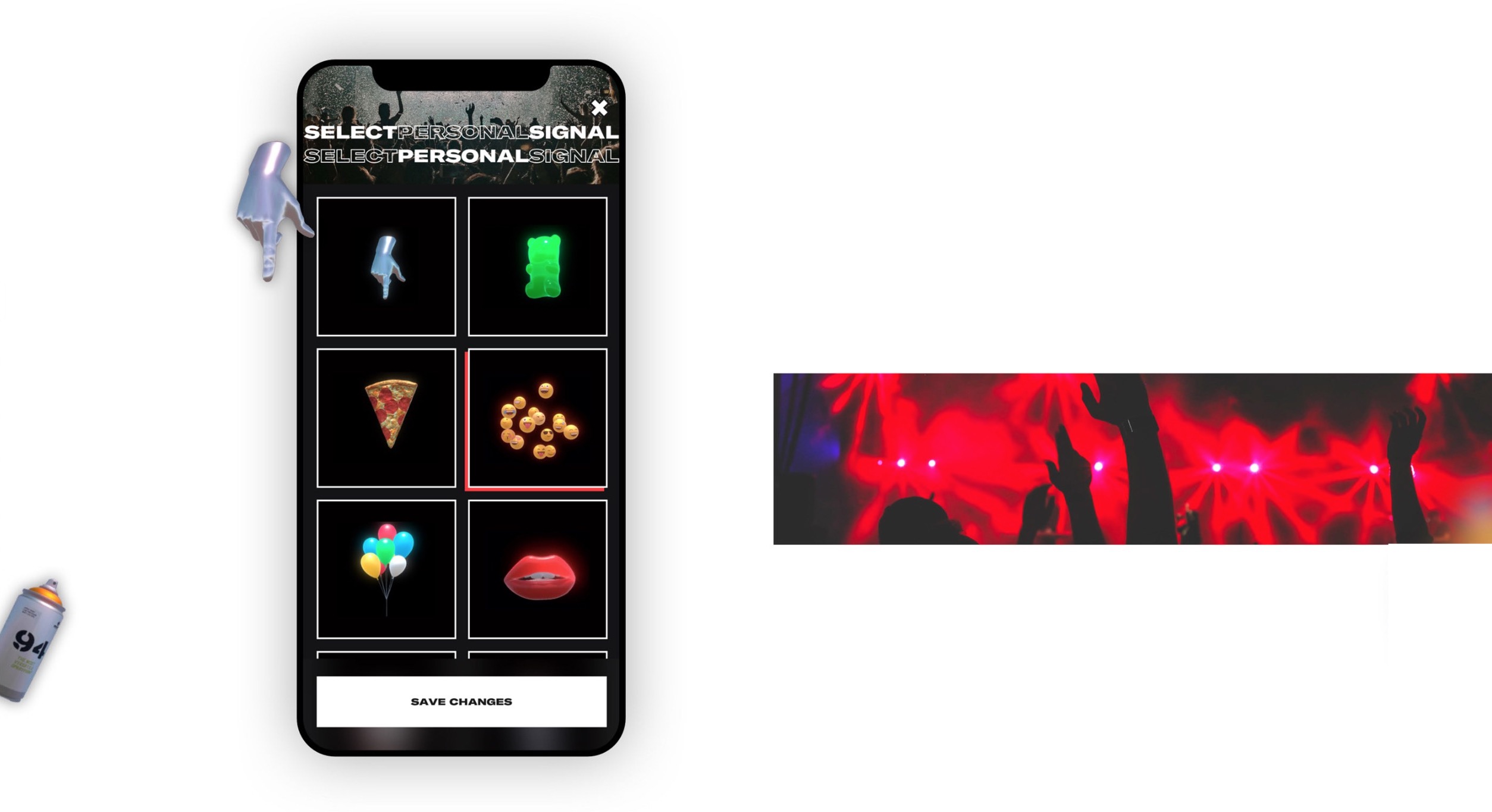 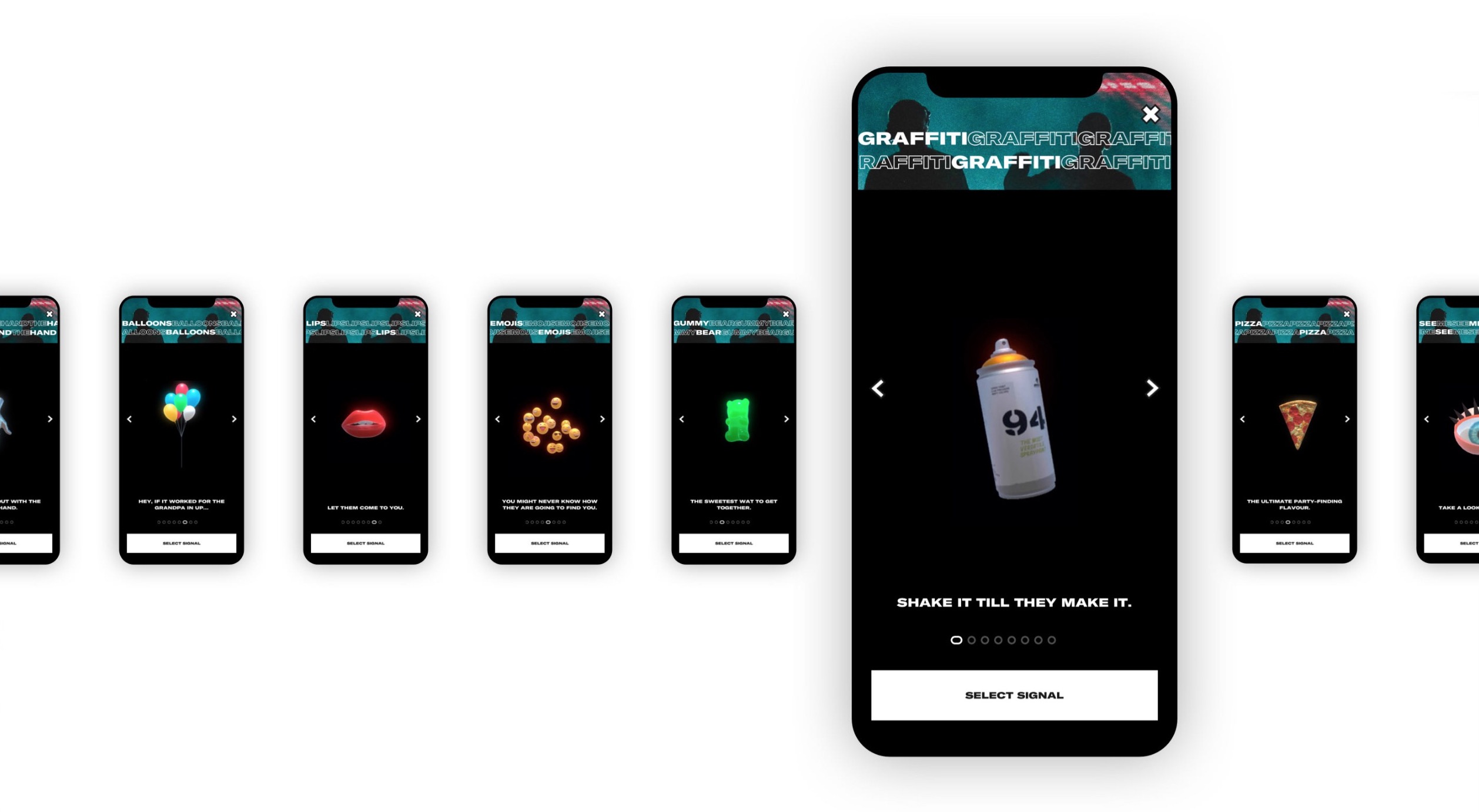 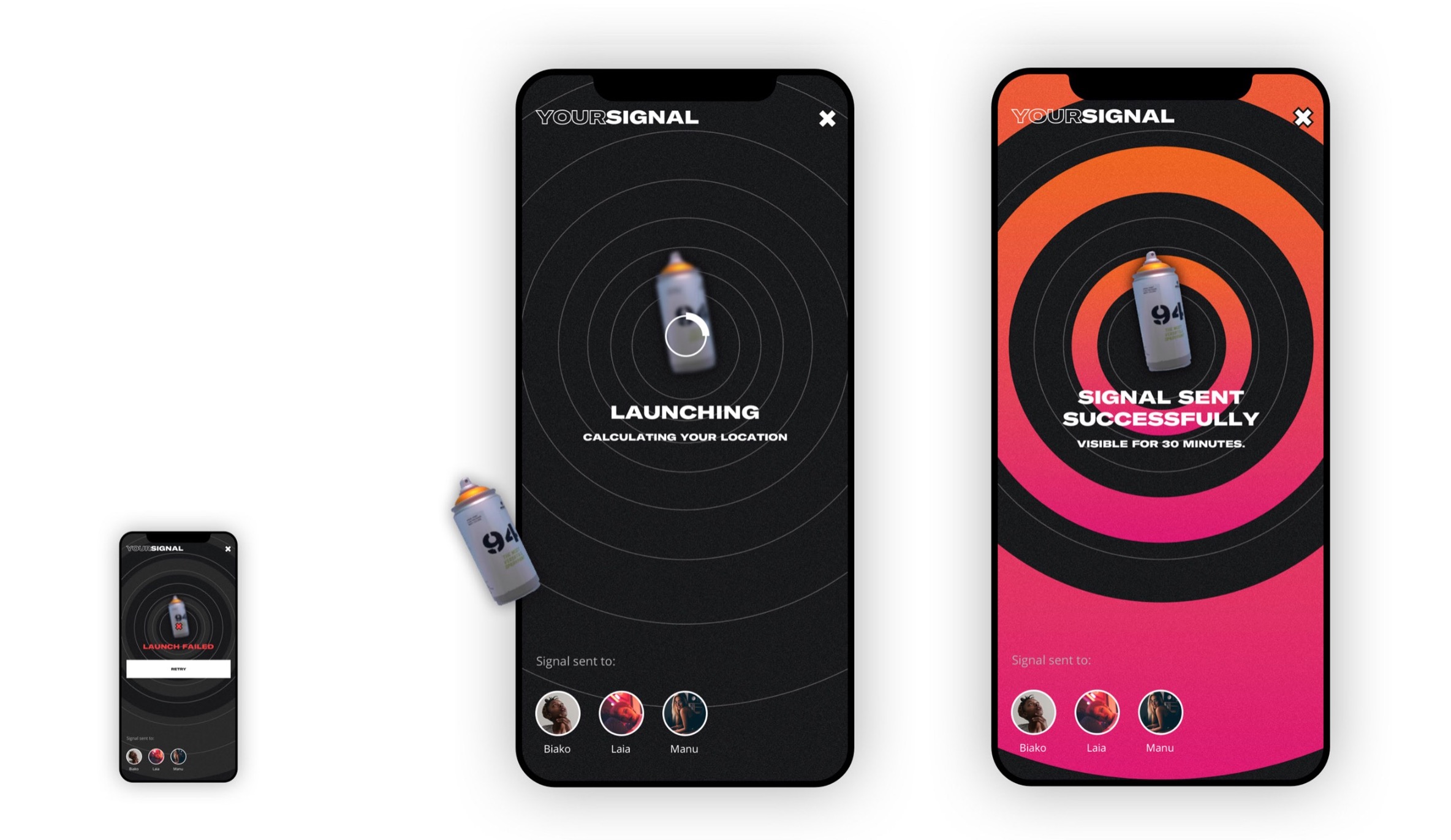 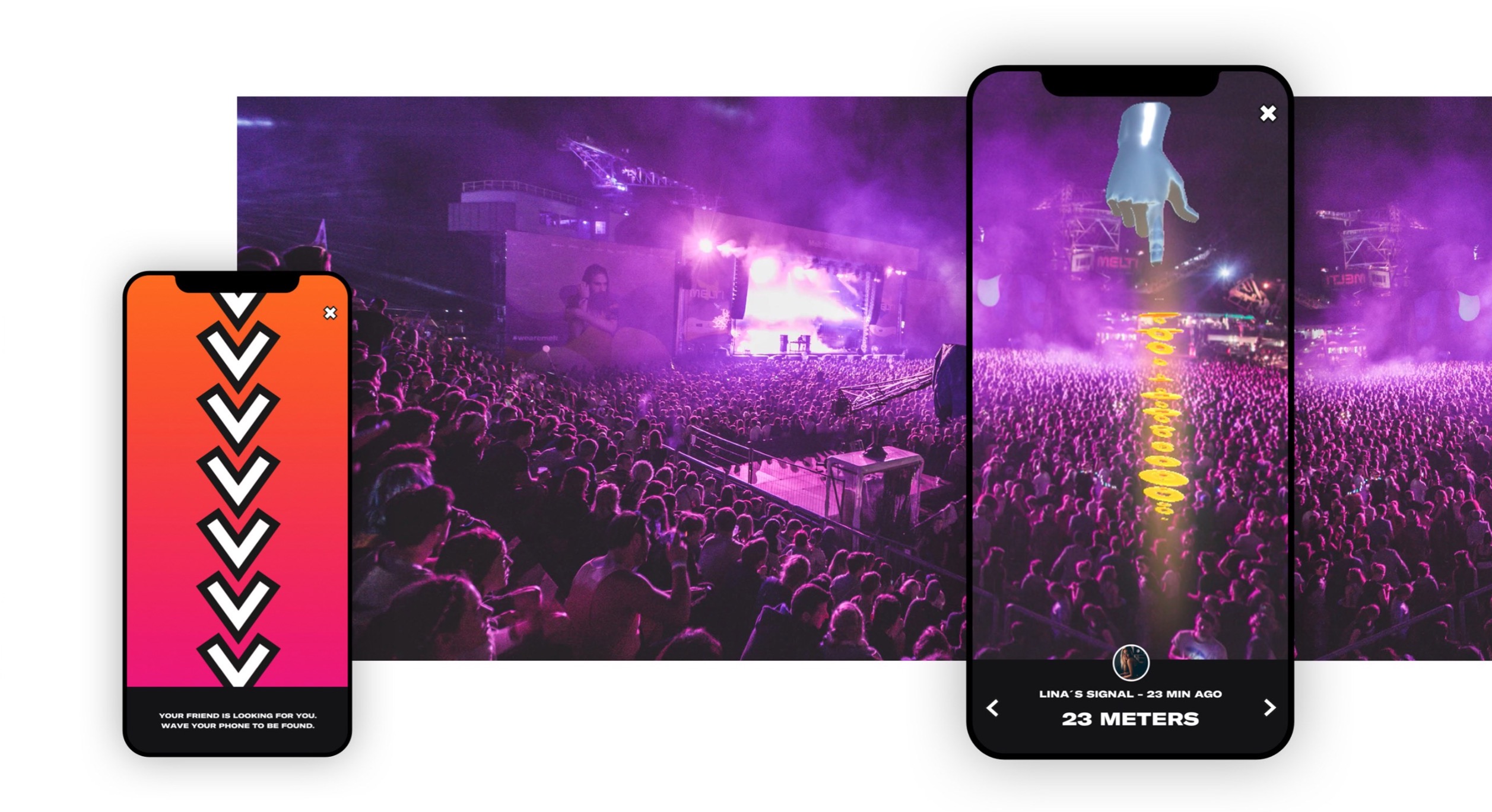