1,000,000 particles moving in a mesmerizing fluid simulation people could touch and play with. Lots of particles. Lots of fun.

WHY Wildbytes was contacted to create an aesthetic and innovative interactive experience for the launching event of iVascular, a cutting-edge biotechnology company.

WHAT We designed and produced an interactive projection where flocks composed of tiny particles moved around an abstract space. The particles were responsive to people’s touch, reacting to their interaction by reconfiguring their shape into sentences that communicated key information about the brand.

To achieve this interaction, Wildbytes developed an advanced generative system that allowed the visualization of more than 1,000,000 particles floating in groups in real time, following specific physical behaviors embedded in them. These technologies allowed for the creation of a “live” and beautiful environment that people could play with through their shadows. The flocks of particles were extremely responsive, reacting instantaneously to touch by transforming into sentences, adapting their shape to the hand that touched them, or changing direction and speed.

The result was a mesmerizing universe that visually represented the company and offered direct interaction with guests, giving practical information about the brand. 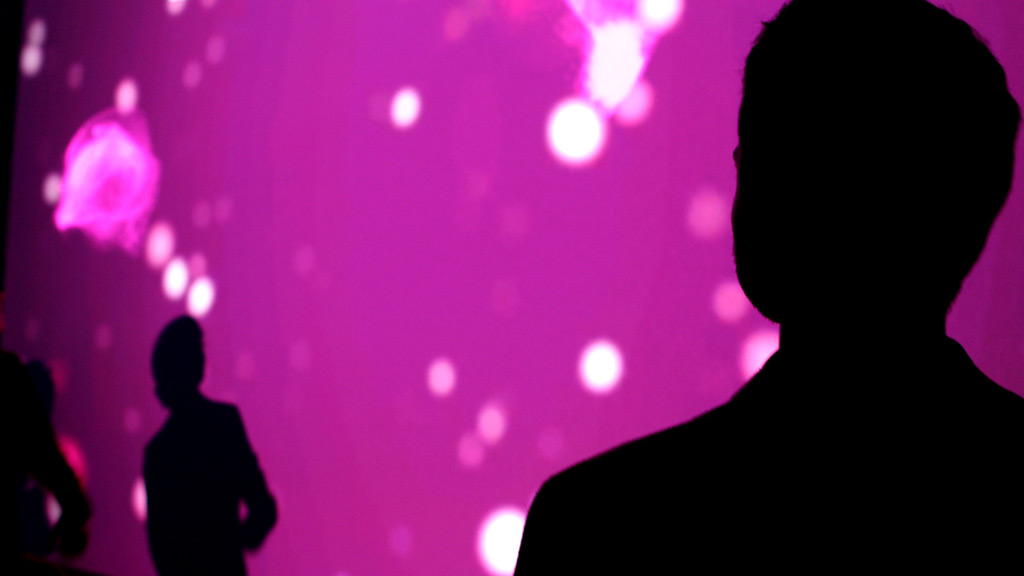 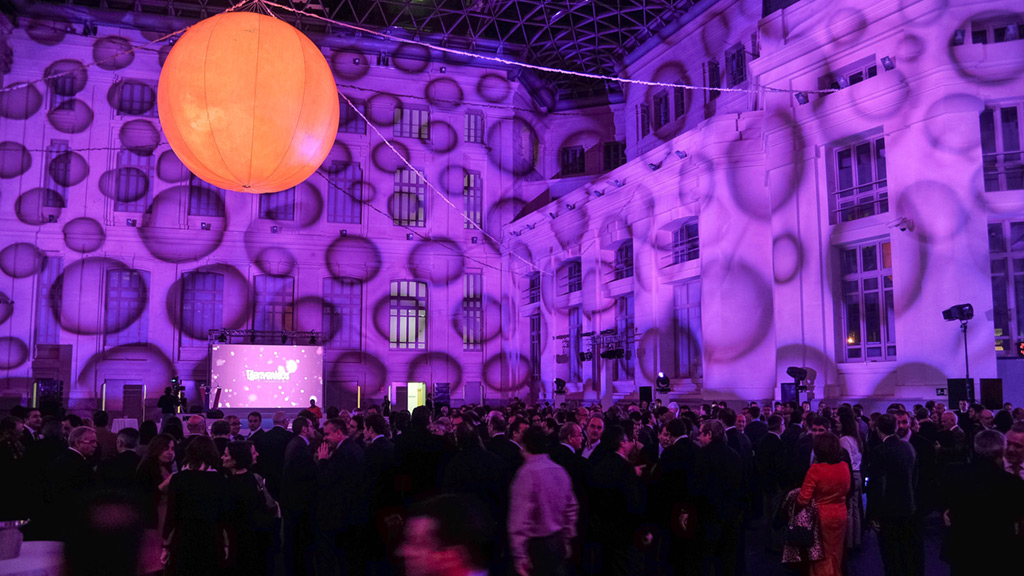 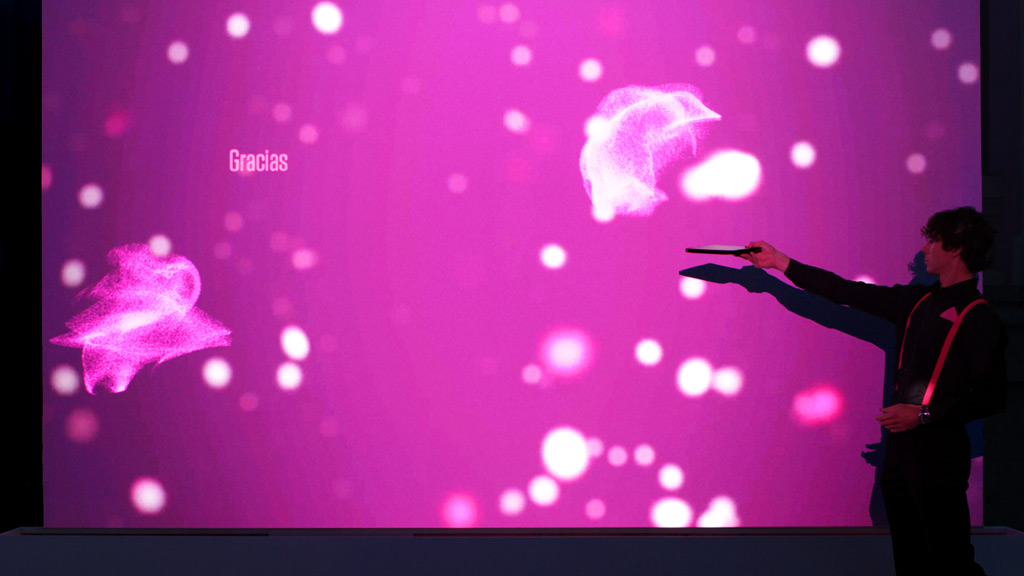 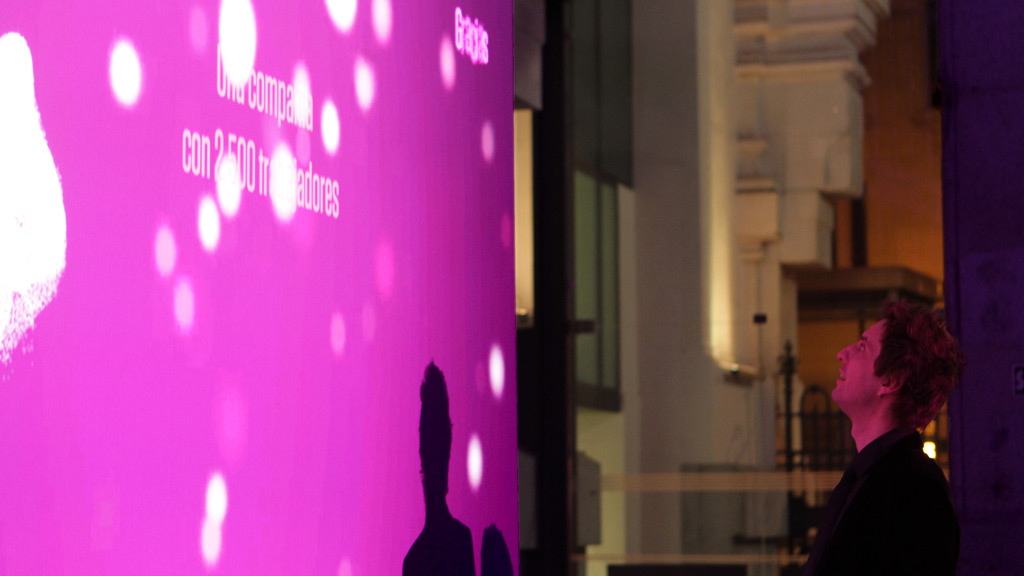 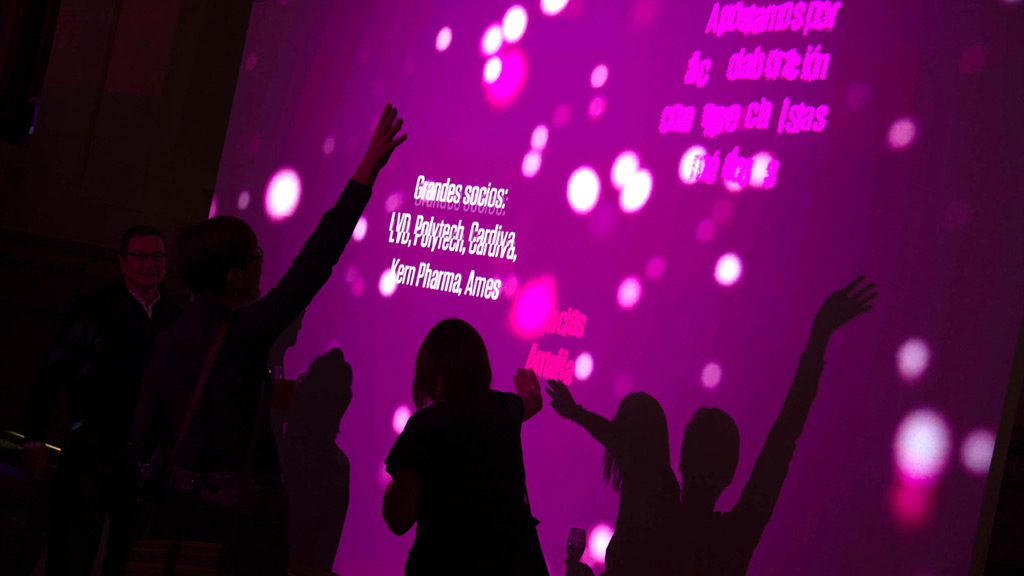 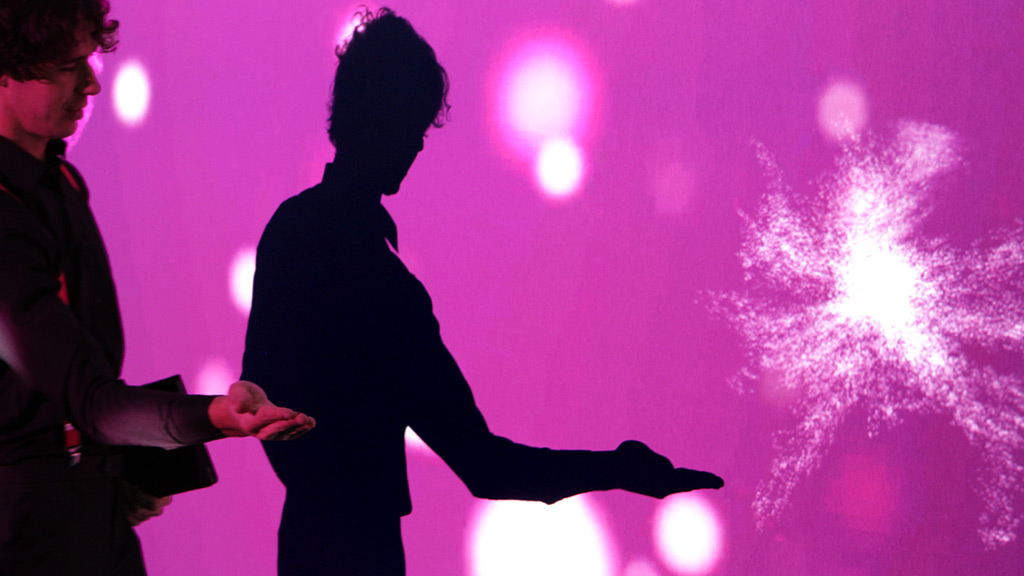