WHAT We developed a mobile videogame in which users can punch the candidate of their choice in a combat that takes place in a TV studio where the candidates’ debate takes place. A stress reliever that allows the audience to release tension against the candidate with whom they disagree the most.

The game features different weapons that can be used to hit the candidates and are related to current topics, such as a Covid mask and a holy book. In addition to this, the game is developed to be updated real-time so that it follows day to day reality: character dialogues can change in order to feature a current affair issue.

At the end of the game the user can see which candidate got more punches throughout all the games played worldwide. This data can be read as which candidate is less popular during the campaign and therefore likely to win the election.

KO Campaign is available to download now for iOS and Android. 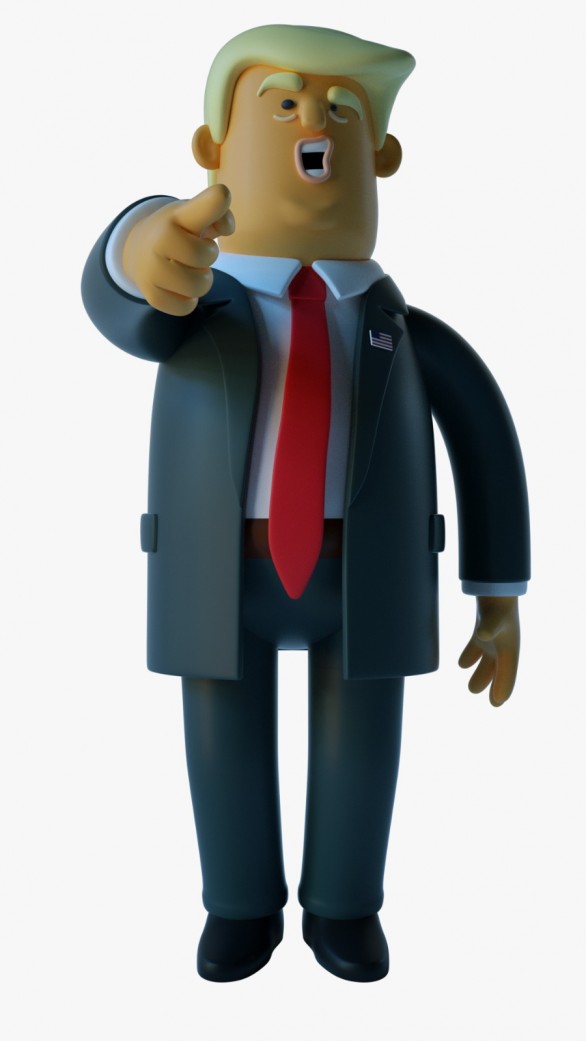 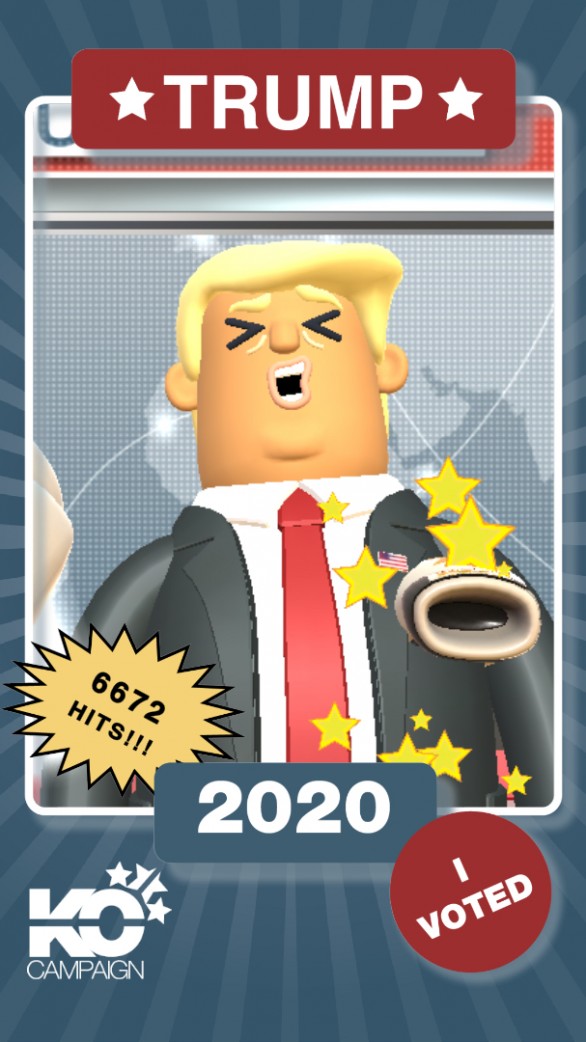 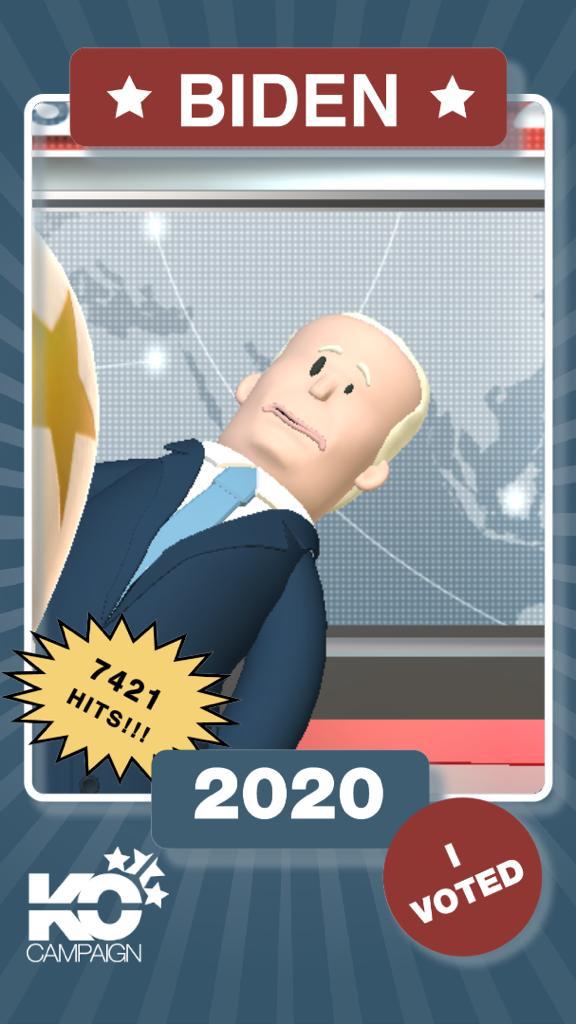