WHAT We produced the World’s First Live-Created Fan Campaign. An urban-styled edgy launch event in which fans and influencers were empowered to become the stars of the campaign alongside Rihanna, through a series of striking shooting sets inspired by Fenty Beauty products.

We harnessed cutting-edge technology to create an unforgettable multisensorial experience. Using a custom-made, high-tech digital film pipeline, we were able to edit footage of fans posing and playing in the Fenty universe in real-time. The result was an instantaneous, high-end fashion film, people could not believe was being made live.

The launch event went nuts online generating 1.7 billion impressions so far. After all, there is a movie star inside all of us!

A multisensorial experience for guests to party and get lost in a labyrinthic maze of makeup stations, urban-styled video installations and film shooting sets. 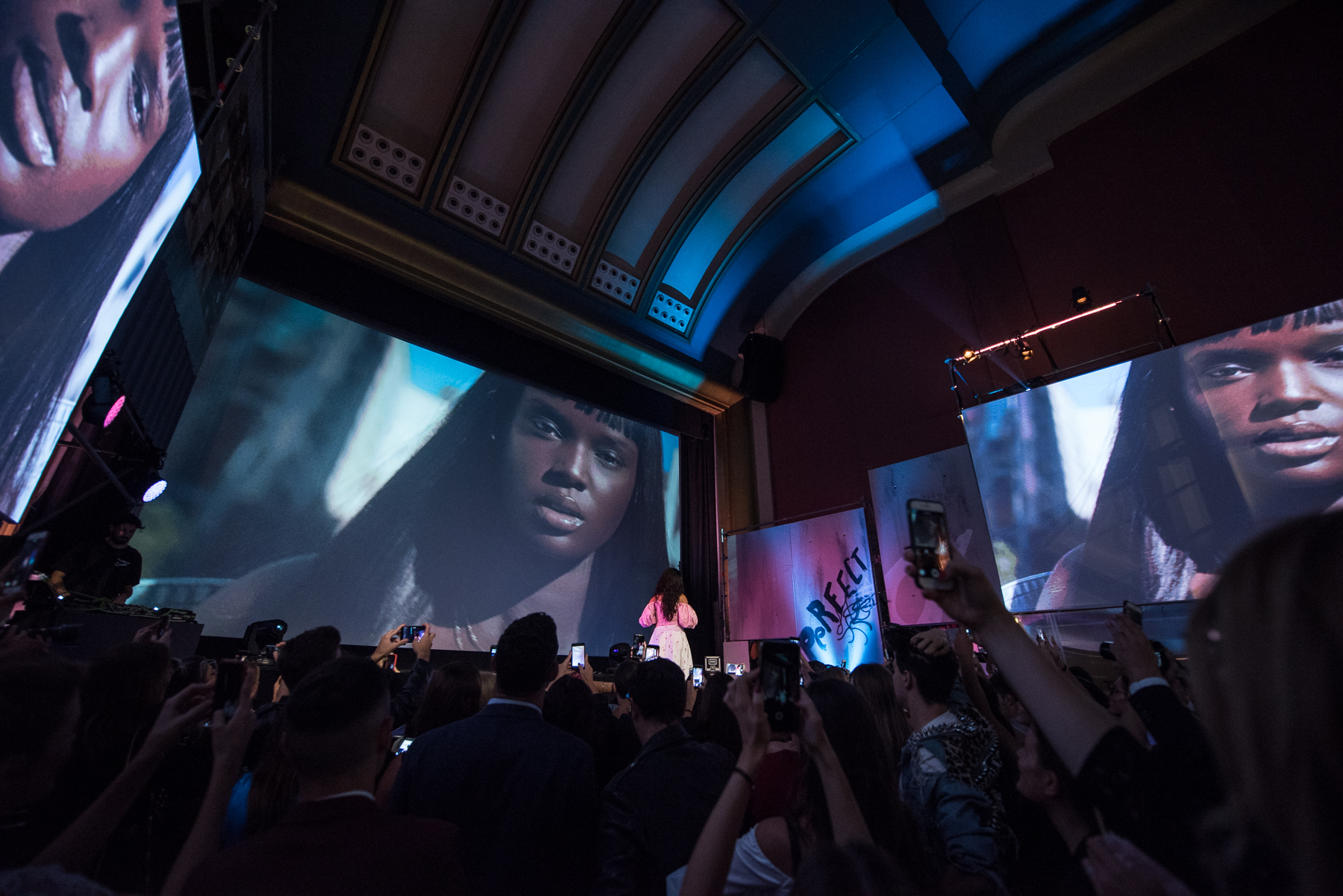 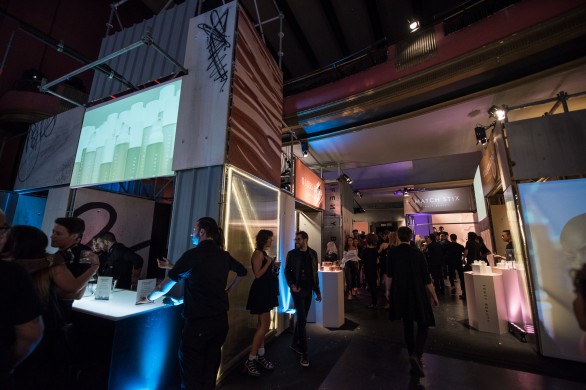 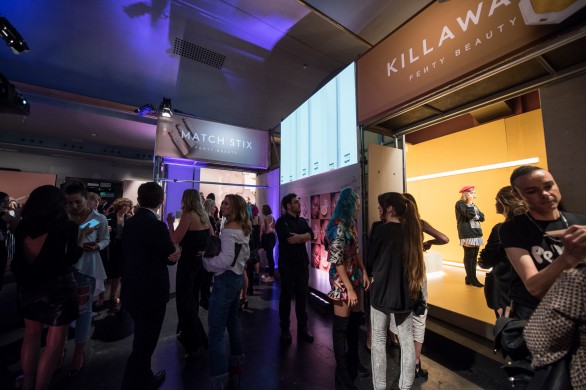 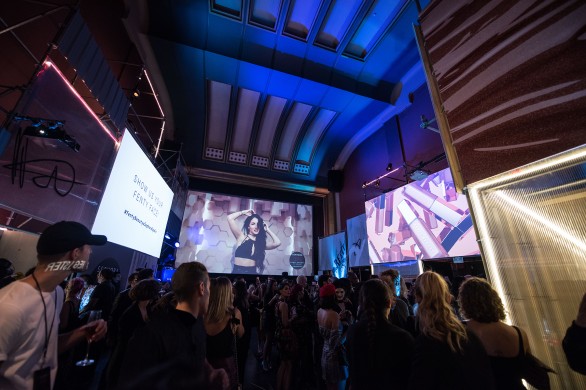 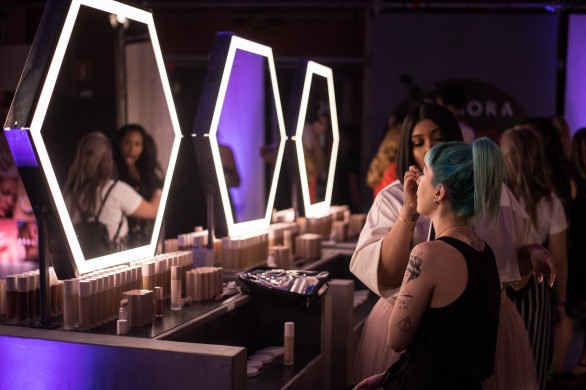 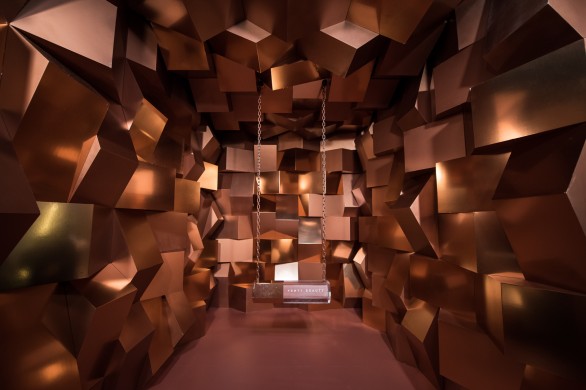 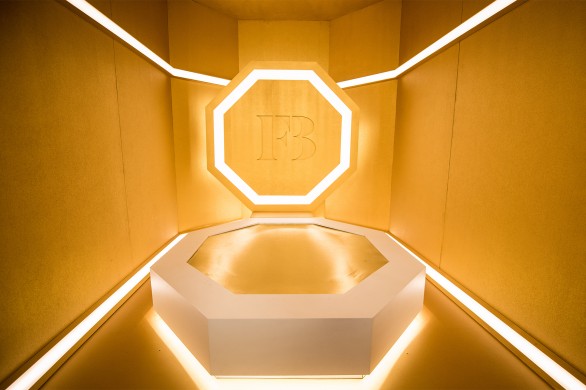 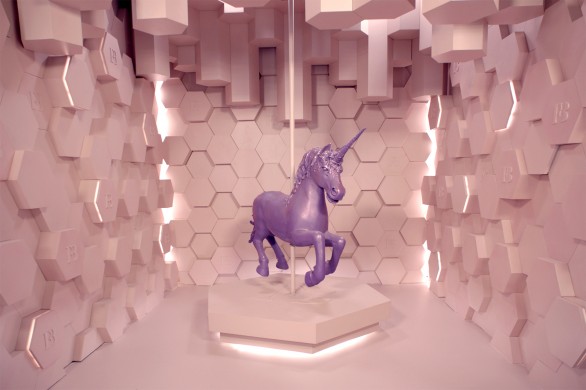 Using a custom-made, high-tech digital film pipeline, Wildbytes edited footage of fans posing and playing in the Fenty universe in real-time. The result was an instantaneous, high-end fashion film.